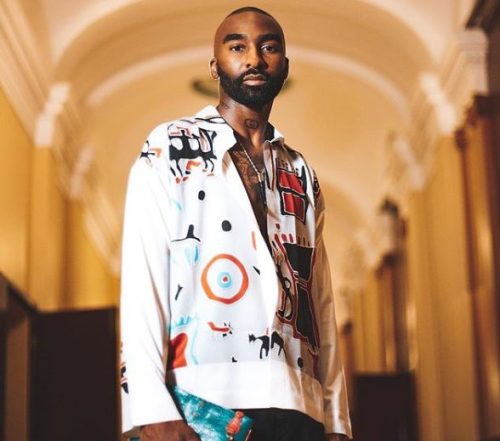 Riky Rick whose real name is Rikhado Muziwendlovu Makhado died after committing suicide on Wednesday morning, and more details surrounding his death have been revealed by a source close to the family.

The recording superstar struggled with severe depression for years but took his life by hanging himself with a rope in his music studio, which is close to his house in Waterfall Estate, north of Joburg, on Wednesday morning.

The father of two was found by his wife and management in the studio.

A police officer who wants her identity protected said Bianca went out, and upon returning home, she found the garage door open with the doors of his car wide open.

“She looked around and when she couldn’t see him, she alerted his management team, who rushed to his studio which is not far away from the house. When they arrived there, they found him dead. They decided to rush him to the hospital, hoping for a miracle but when they arrived in the hospital, the medical team that examined him, declared him dead,” said the cop.

It was alleged that Riky took his life as his marriage was walking towards divorce.

Bianca has reportedly refused to speak to the police as she’s grieving, but an investigation has started, and the Gauteng police spokesperson Mavela Masondo has refused to comment about the suicide notes which the rapper left for his wife and children.

The death of the 34-year-old left South Africans in shock, and for over three days, people have mourned the rapper on different platforms.