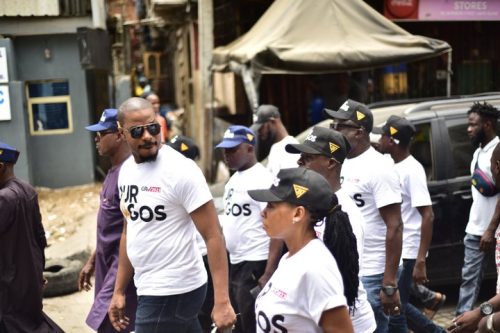 Gbadebo Rhodes-Vivour, a former senatorial candidate of Peoples Democratic Party (PDP), has been declared the winner of the Labour Party (LP) governorship primary for Lagos.

Rhodes-Vivour was declared winner of the LP substitution primary, which took place at Ikeja, Lagos, on Wednesday.

He polled 111 votes to defeat Moshood Salvador, a former chieftain of the All Progressives Congress (APC), who scored 102 votes. 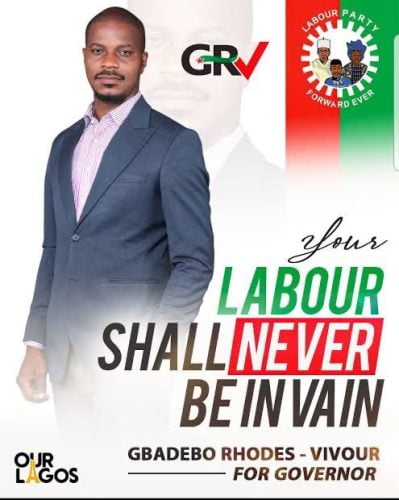