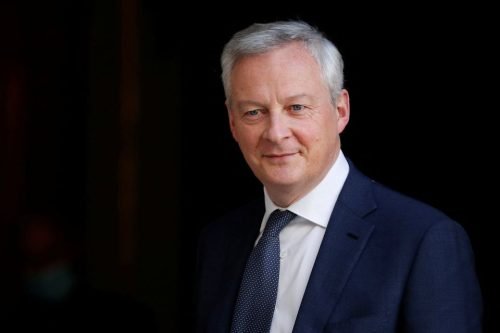 The European Union is seeking to make sure that crypto currencies are not used to circumvent sanctions imposed by the bloc against Russia, French Finance Minister Bruno le Maire said on Wednesday.

The 27-nation bloc has imposed three packages of sanctions on Moscow over its aggression on Ukraine, including freezing Russian central bank assets and disconnecting seven Russian banks from the SWIFT financial-messaging system.

“We are taking measures, in particular on crypto currencies or crypto assets which should not be used to circumvent the financial sanctions decided upon by the 27 EU countries,” Le Maire told a news conference after talks of EU finance ministers.

He said the sanctions against Russia were very effective and have disorganized the Russian financial system and paralyzed its central bank’s ability to protect the rouble.