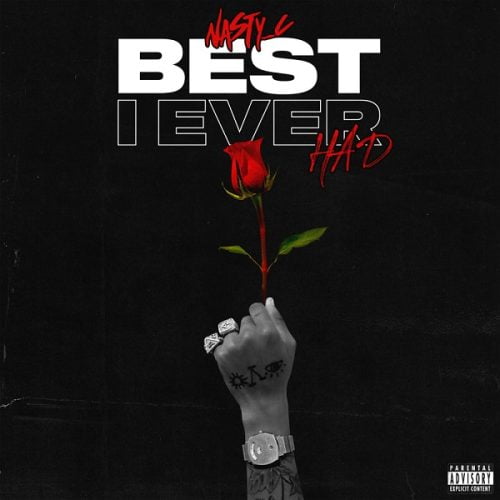 South African heavyweight rapper, Nasty C comes out shinning with his new joint titled “Best I Ever Had”.

Nasty C’s first official record for the year, ‘Best I Ever Had‘ is a big vibes where he drops few punchlines to reinstates his relevance.

In addition, ‘Best I Ever Had‘ will be Nasty’s input after his previously released project, “Zulu Man With Some Power” album.

With production credit from Jordan Fulton who also assisted in writing the record,

Listen to ‘Nasty C Best I Ever Had‘ below: