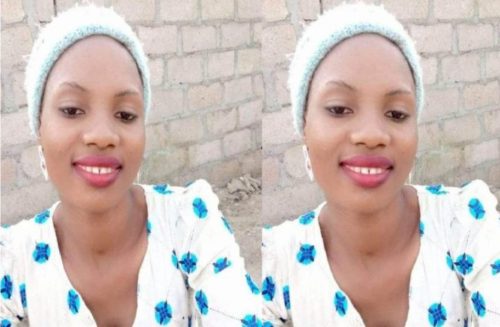 Junaidu Imam, the Special Assistant to Governor Ifeanyi Okowa on Security Matters and youth leader of the Hausa community in Agbor, Ika South Local Government Area of Delta State, has condemned the killing of the 200- level Home Economics student of Shehu Shagari College of Education, Sokoto, Deborah Samuel over alleged blasphemy, describing the killing as barbaric and un-Islamic.

Imam who doubles as the Chairman of, the United Rainbow Peace Movement, URPM, while reacting to the dastardly act, contended that the killing of Deborah was against the teaching of any religion in the world, noting that such practice was not an Islamic act as Islam promotes civility and peaceful coexistence.

While insisting that no individual was given the authority to kill, he said: “No matter how grievous an offence is, even if it attracts capital punishment, the Prophet allows retracting blasphemous pronouncement, which means the offender can evade the punishment. Whatever the version, her killing was despicable. She has the right to a trial before the abysmal level of her execution.

“The version I heard was that Deborah said Muslims were sending content to the class WhatsApp group. On that basis, the girl has freedom of expression. Islam says you cannot impose your religion on others. A verse also said ‘your religion is for you and theirs is for them’. So, as Muslims, you don’t cross the path. Everyone is entitled to their religion. Therefore, nobody can ascertain that Deborah has abused our Prophet Mohammed as it is the duty of the court to establish the fact.”

“They are not supposed to take it upon themselves to kill, beat, burn, destroyed place of worship and people’s property based on what they judged as blasphemy,” he further explained, even as he called for justice for the lynched NCE undergraduate.