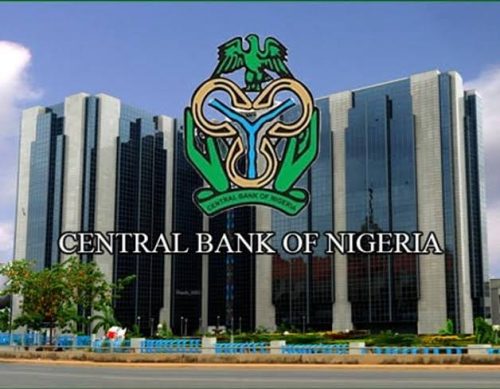 The Central Bank of Nigeria (CBN) imposed monetary sanctions on Stanbic IBTC Bank, Access Bank for permitting crypto transactions by customers in breach of a directive from the regulator last year, forbidding such deals, Bloomberg reported on Wednesday.

While Access Bank, the commercial banking division of the country’s biggest lender Access Holdings, which converted to a holding company this February, got N500 million in fine, Stanbic IBTC’s penalty was N200 million, according to the news outlet, which cited a disclosure at a virtual investor call arranged by the latter on Tuesday in Lagos.

CBN, sometime last February, embargoed cryptocurrency trading, going ahead to instruct banks to disallow transactions in it, noting they could trigger an exposure of the financial system to danger.

Wole Adeniyi, Stanbic IBTC’s chief, stated his bank heeded the order but admitted the two deals for which it is being punished is more of negligence than infringement as the transactions were processed through its system without the lender discovering it.

The industry watchdog spotted the transactions and their details, by way of an ultramodern surveillance technology currently exclusive to it.

United Bank for Africa, one of Nigeria’s five largest banks in asset terms, also shared in the regulator’s wrath, incurring a penalty of N100 million.

Adeniyi said lenders are in talks with the CBN to give them leave to use the software.

“It doesn’t seem that they are going to entertain a refund, but they are now sharing intelligence with us to be able to kind of deter clients,” he said.

Apart from the United States, Nigeria, Africa’s biggest economy, is responsible for the biggest size of digital currency deals in the world, according to Paxful, which runs a platform for trading in Bitcoin.

The country is also home to the biggest proportion of retail users with transactions below $10,000, according to Chainalysis.