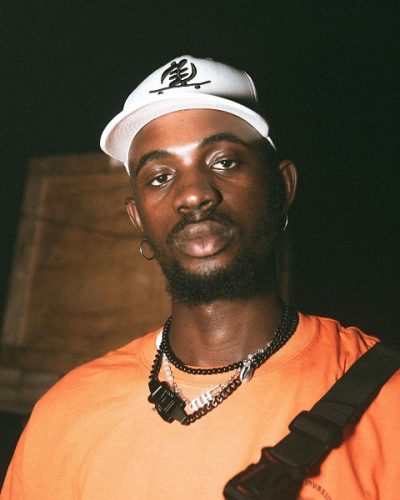 Ghana sensation, Black Sherif has been sued by the CEO of Waynes Chavis Consult, for an alleged breach of contract.

The talented artist was sued by his former manager, Shadrach Agyei Owusu who accused the artist of abandoning him after investing in his career.

It was made known by a Twitter user with the handle @yabrefasafo on the 11th of April 2022.

Mr. Shadrach is seeking a court decision that restricts the artist from performing at shows, and he is also filing for “an order for the appointment of a receiver to receive any and all funds that may accrue to the Defendant/Respondent from the use and exploitation of his music and image.”

Although, the artist has not responded openly to any of the allegations laid towards him.

Reports have it that the case was charged to court is been handled by a High Court in Accra, Ghana.