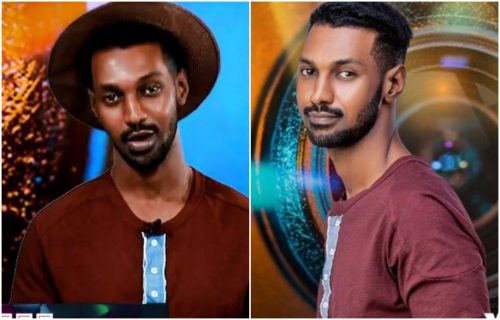 Big Brother Naija (BBNaija) 2021 housemate, Yousef, has narrated how a female student of his, broke down in tears after opening-up about her feelings for him.

Yousef, made this know while introducing himself and his experience as a teacher to the other housemates.

According to Yousef, he teaches Basic Technology for junior secondary school students in the high school.

“ She opened up to me that she was crushing on me with tears in her eyes. I had to encourage her that she will find the right one for her when she grows up”.He said

Yousef also noted to Ebuka on the main stage of the show that his students are crushing on him, but he can’t do anything with them as he’s not a pedophile

Yousef is the third Housemate in Biggie’s House. He is looking forward to making friends in the #BBNaija House.

Yousef hails from Jos, Nigeria, and according to him, he’s bi-racial.