BBNaija 2022: Meet The Beautiful Wife Of Kess, The Seventh Housemate Of BBNaija Season 7 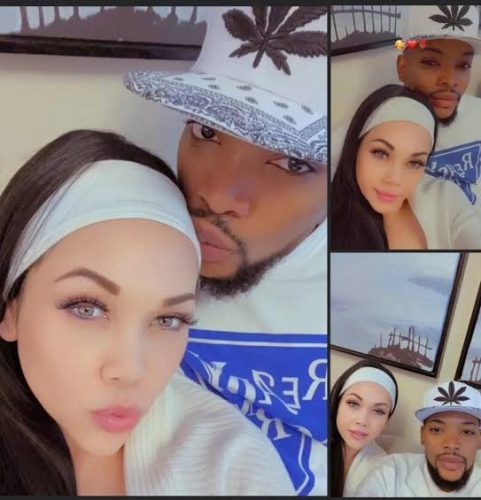 Kess is the seventh Housemate to be unveiled at the ongoing Big Brother Naija season seven edition.

He is  28-year-old married man from Delta state said his wife gave him a hall pass and he’s leaving everything behind.

Nigerians have also gone further to dig out the photo of Kess and his beautiful wife.

This season’s housemates who are from different backgrounds will be battling and competing for the grand prize of N100M worth of gifts for the next 10 weeks.

We are here to bring you continuous highlights of the housemates that made into this year’s big brother Naija reality show.