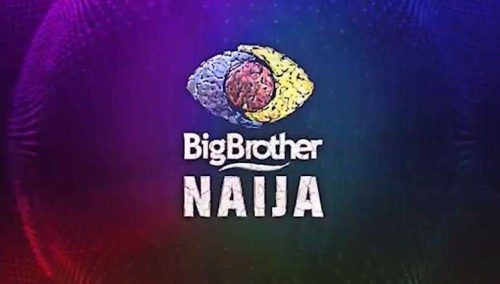 This will be the second time the show will be opening with two premieres. The Shine ya Eye season was the first.

Another season of the Big Brother Naija reality TV show is about to commence and fans of the show are ecstatic.

MultiChoice, organisers of the Big Brother Naija, BBNaija, reality show on Tuesday, announced that it will commence another season of the show on July 23 and 24, 2022.

The organisers said the show will return with a double launch show on July 23 and 24.

This will be the second time the show will be opening with two premieres. The Shine ya Eye season was the first.

It also announced that over 40,000 people auditioned for the show and the finale will be on October 2, 2022, adding that the show will run for 72 days.

Here are five things to expect this season.

1. The winner of this year’s edition will walk away with N50 million cash prize and another N50 million worth of prizes from the sponsors.

2. Fans have been told to expect a line-up of more engaging tasks, unpredictable twists, and Big Brother’s wit.

3. This year will see the return of the ‘fan-favourite ‘Ninjas’ and a live studio audience. In past editions, fans of different housemates were invited to the live eviction show but it was halted due to COVID-19 restrictions.

4. Just like last year, there will be no SMS voting for the forthcoming season. The organizers said fans will vote for free using BBNaija’s official website and mobile apps. This means the number of votes each subscriber will have will be determined by their subscription packages.

5. Thirty lucky fans will win N1 million each in the Fave Lock-In promo exclusive to DStv and GOtv customers.