Social media users have dug out throwback photos of Big Brother Naija season 6 housemate, White Money to prove a point he made in the house that sparked an argument between her and Maria.
During a conversation with some housemates at the dining table, White Money claimed his hair grew 18 inches in two years Maria and Pere did not believe what he said which led to an argument between him and Maria.

Maria debated White Money arguing that after doing some research about hairs, it is impossible for a man to grow hairs 18 inches long in two years.

It’s against this background the handlers of his social media page decided to authenticate his claim by fetching some photos to back him. 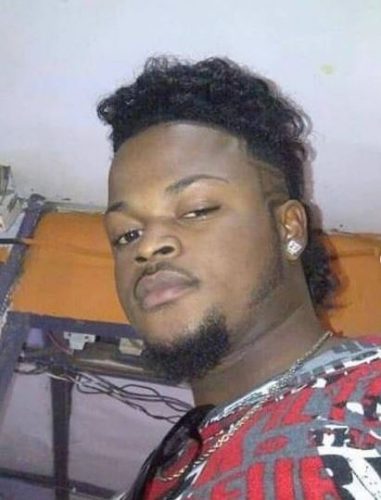