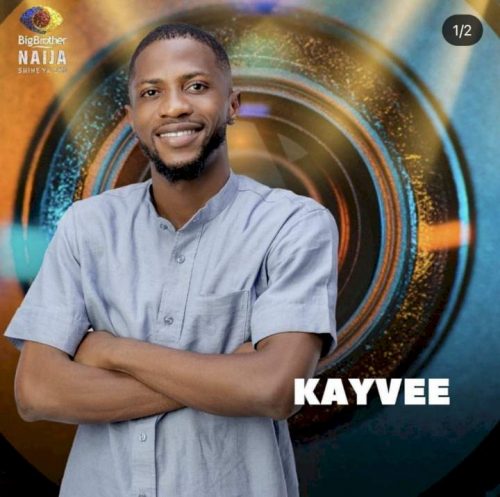 Official organisers of the Big Brother Naija, BBNaija have given details on Kayvee’s withdrawal from the reality show.

Kayvee withdrew from the reality show on Monday.

Organisers in a statement said Kayvee’s withdrawal was made after he consulted with BBNaija medical team.

The statement read: “Kayvee, one of the housemates in the Big Brother Naija Shine Ya Eye Season, has been exited from the House on medical grounds.

“Prior to this, he had a consultation with Big Brother and the on-site medical team, where it was decided that he had to leave the house for a more thorough medical investigation.

“MultiChoice and the show producers, are committed to ensuring the safety and wellbeing of all housemates in the Big Brother house at all times.”

“The announcement of Kayvee’s departure was made to all the Housemates in a statement released by Big Brother and read aloud by the Head of House, Pere. The remaining Housemates were asked to pack his bags and other personal belongings and move them into the storeroom.

Later when he’s had some time – we hope Kayvee gets to hear those messages.