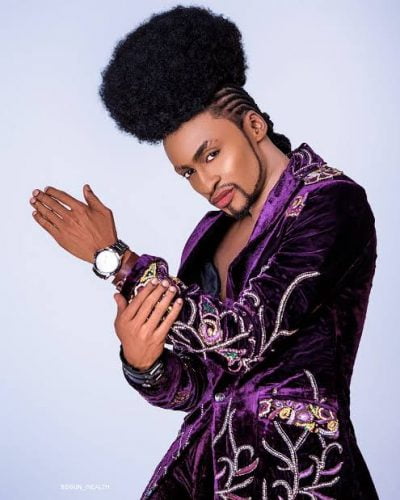 According to him, he is obsessed with Angel because of her multidimensional personality.

The 40-year-old entertainer also loves how nonchalant and vulnerable the BBNaija housemate is.

His tweet read: “ No jokes, but I’ve been obsessed (and still obsessing) over Angel on BBNaija!

“Such an interesting multidimensional personality!

“Love her voice, her nonchalance is actually cute, her open-ness bout her vulnerabilities, her I’ll-tell-u-to-your-face Vibe. Love HER!”

Angel is one of the BBNaija ‘Shine Ya Eye’ housemates who has been talked about a lot in the first few weeks in the house.