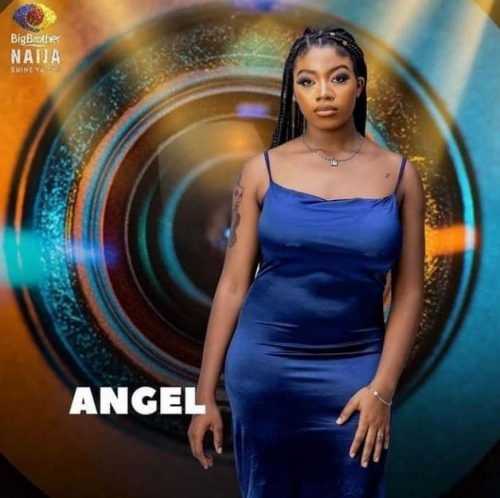 Big Brother Naija housemate, Angel has stated that even if her fellow housemates have seen her without clothing, she still deserves to be respected.

Angel complained to JMK saying she likes wearing exposed wears because it’s part of her lifestyle and nobody should criticize her for that.

Since she came into the house, she has been friendly to all housemates and most of the guys have seen her nakedness.

She went further by saying she knows she exposes her body a lot but that’s her business because she is a full grown adult and have the right to her body.

She said she can show everyone her nakedness but she deserves her respect as a lady.

Angel told JMK that most people are quick to judgement and later, they regret their actions.