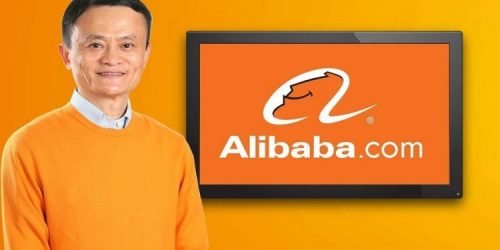 Blockchain Digital Copyright and Asset-Trade is the new NFT marketplace launched by the company and it can be accessed via Alibaba’s Auction platform. NFTs launched via the platform will be issued on the “Copyright Blockchain,” a distributed ledger technology platform centrally operated by the Sichuan Blockchain Association Copyright Committee.

According to a report released today by South China Morning Post (SCMP), a news outlet owned by Alibaba, the marketplace hopes to target writers, musicians, artists, and game developers.

The marketplace is already live, hosting several NFTs that are set to be auctioned next month. Bidders must post a deposit of 500 yuan (roughly $77) to participate in auctions. Each upcoming auction has set a reserve price of $15 each. Buyers can view their collections via crypto portfolio application, Bit Universe, which is integrated into WeChat.

Giving his own view of the Alibaba NFT marketplace, SCMP reporter, Josh Ye tweeted that, “Although the technology itself does not prevent unauthorized copying, sales include complete ownership of works purchased through the platform.”