A 300-level student of the Akwa Ibom State University (AKSU), Iyakndue Okon, has lost her life to the cold hands of death after she had an asthmatic attack and was rushed to the school’s medical center for medical attention.

The sad incident reportedly happened on Monday, morning, September 27, 2021, while the Department of Chemistry science student was writing a test. 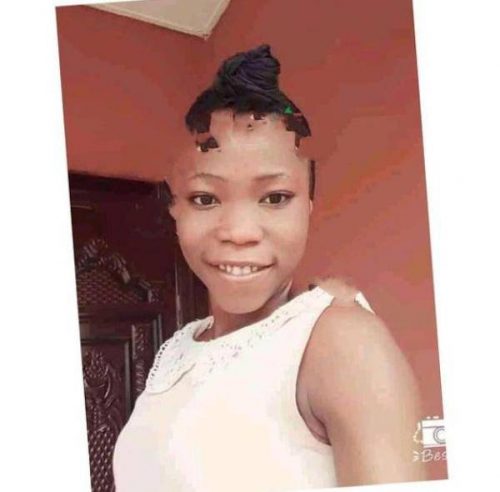 She was said to have forgotten her inhaler at home and was rushed to the university’s medical center by her course-mates, but on getting there, they were told that there was currently a shortage of inhalers at the hospital. She eventually gave up the ghost in the process.