The department of Physics and Electronics students said they decided to join efforts and share ideas on how they can create a robotic dog for their final year project. 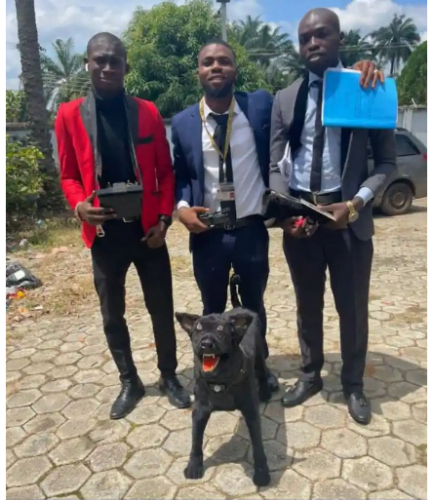 They further revealed that the dog is able to move around with the aid of a remote pad. 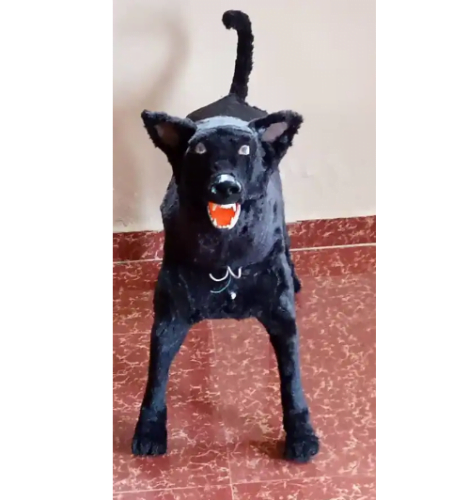