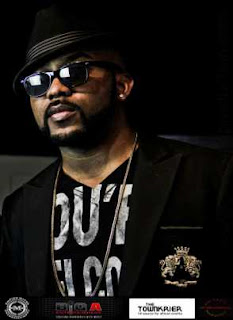 Popular singers, Innocent Idibia , otherwise called 2face and Bankole ‘Banky W’ Wellington have been nominated alongside Sasha , Davido and Psquare for the Telecom music ambassador of the year award.
This is the first time the awards will honour musicians since its inception eight years ago.
In a comment made available by the Secretary General of the awards’ board of trustees, Otunba Biodun Ajiboye , the award is an innovation meant to further positively affect the entertainment industry, ‘The contests and nominations shall be basically between those artistes that have been used as ambassador or advertising models of signature at some point by the Telecom companies’, he said.
The event will hold on Saturday, September 8, 2012, at the MUSON Center, Lagos.