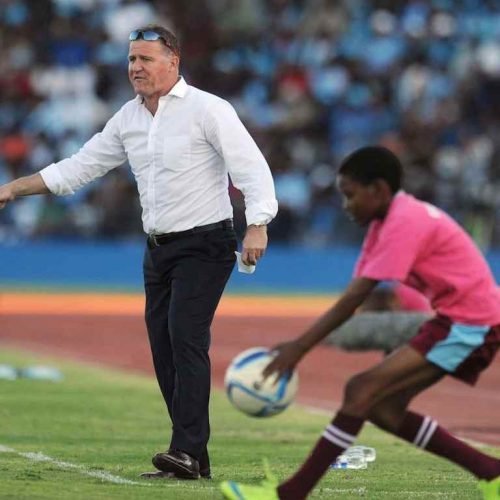 Slavia Prague’s Murphy Dorley , Ayouba Kosiah, who plays for Dutch club NAC Breda and Hatayspor of Turkey striker are some of the key stars in the squad.

The players and their officials will arrive Lagos on Tuesday for the match day one encounter against the Super Eagles.

The encounter is billed for Friday, September 3rd at the Teslim Balogun Stadium, Lagos. 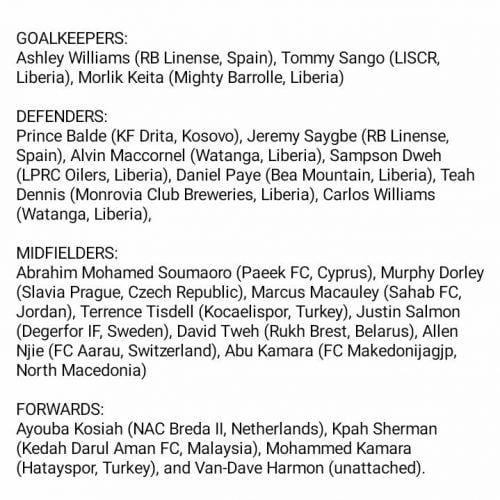