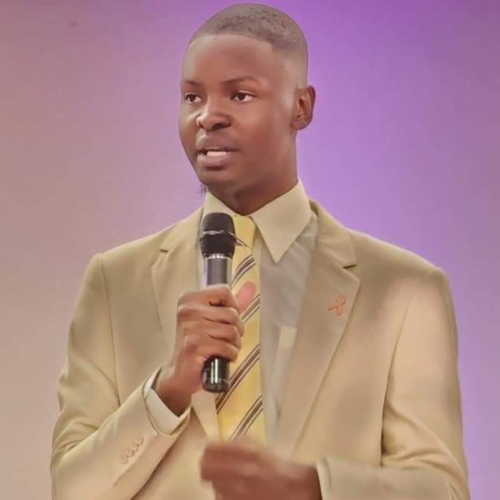 An 18-year-old has made history after becoming the youngest Black mayor of Earle, Arkansas, on Tuesday night, Dec. 6 in the United States.

Smith had 218 votes, compared to Matthews’ 139, according to election results.

Congratulatory messages are already pouring in, with many wishing him a successful tenure. 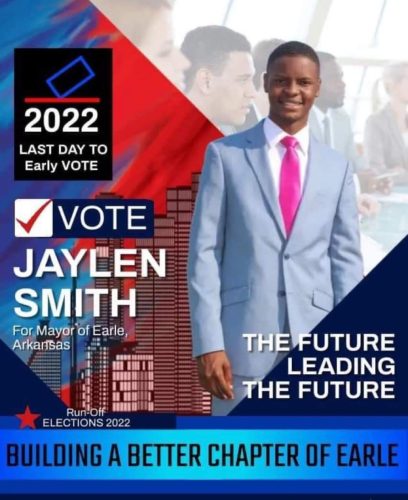 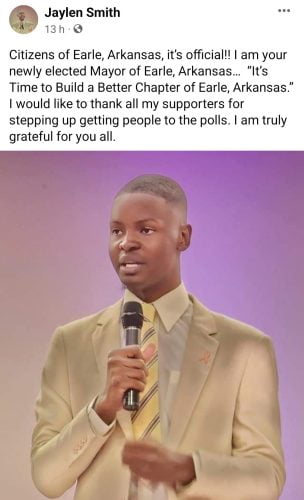 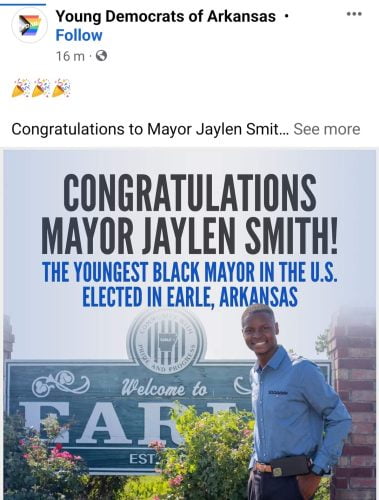 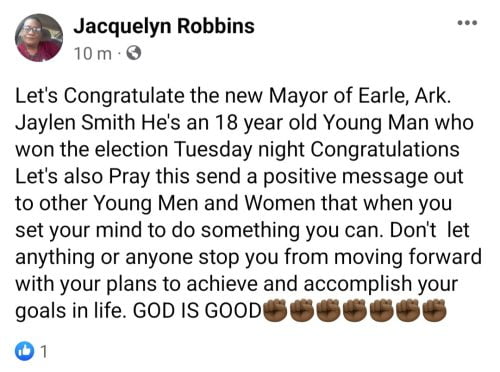